Cameron Diaz and Jude Law dither a bit, then decide to stay together at least for New Year’s Eve. Meanwhile, Kate Winslet and Jack Black agree he’ll go visit her in England. The last shot of the film is of the whole gang, plus Jude Law’s kids, partying in the cottage on New Year’s, and finally…blessedly…this movie is over. I love it, but come on, Nancy, this narrative arc could have been accomplished in a tight 90 minutes. Happy holidays, one and all! 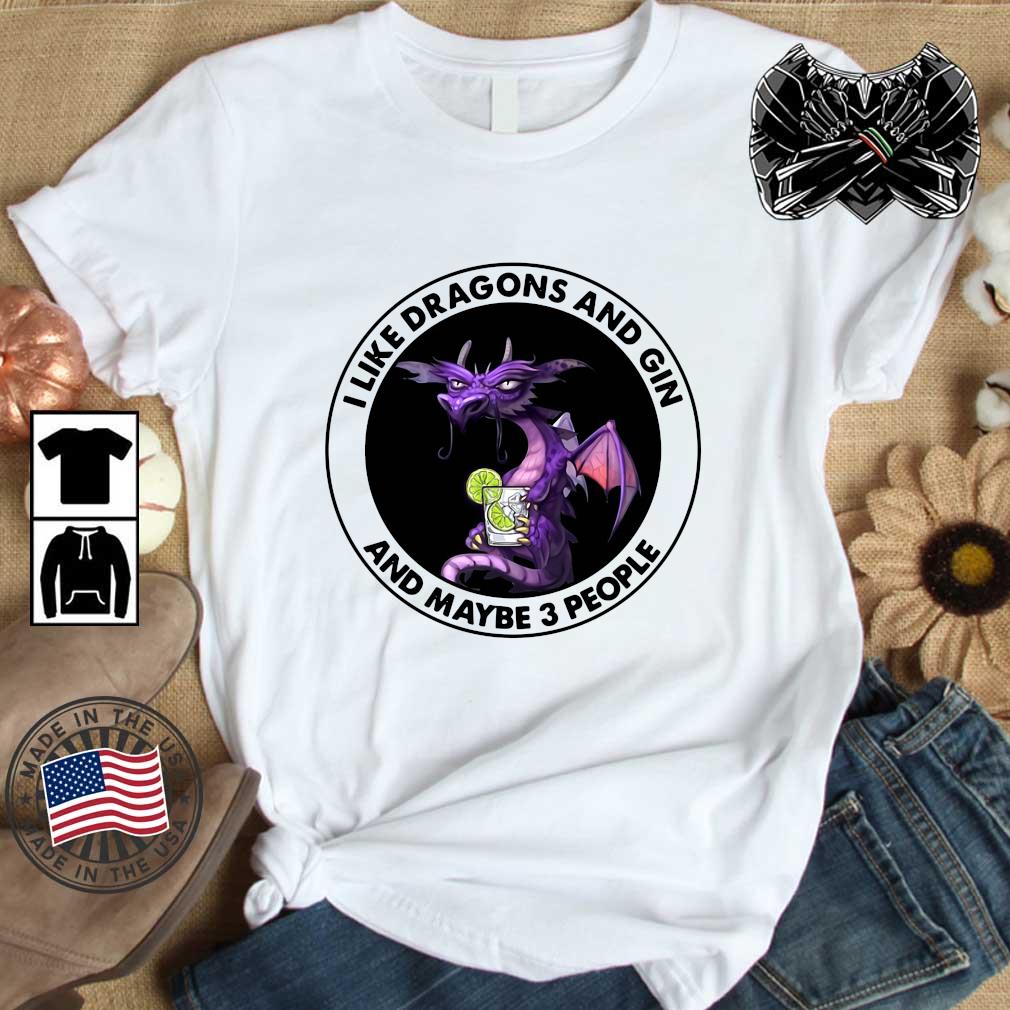 2020 saw a staggering loss across the world due to the global pandemic. Making a tough year even tougher: the loss of beloved public figures from every cultural corner, from sports (Kobe Bryant) to politics (Ruth Bader Ginsburg) to television (Alex Trebek). At some point over the last 12 months, someone you likely grew up watching, reading, or admiring passed away—leaving a trail of grief in their wake. 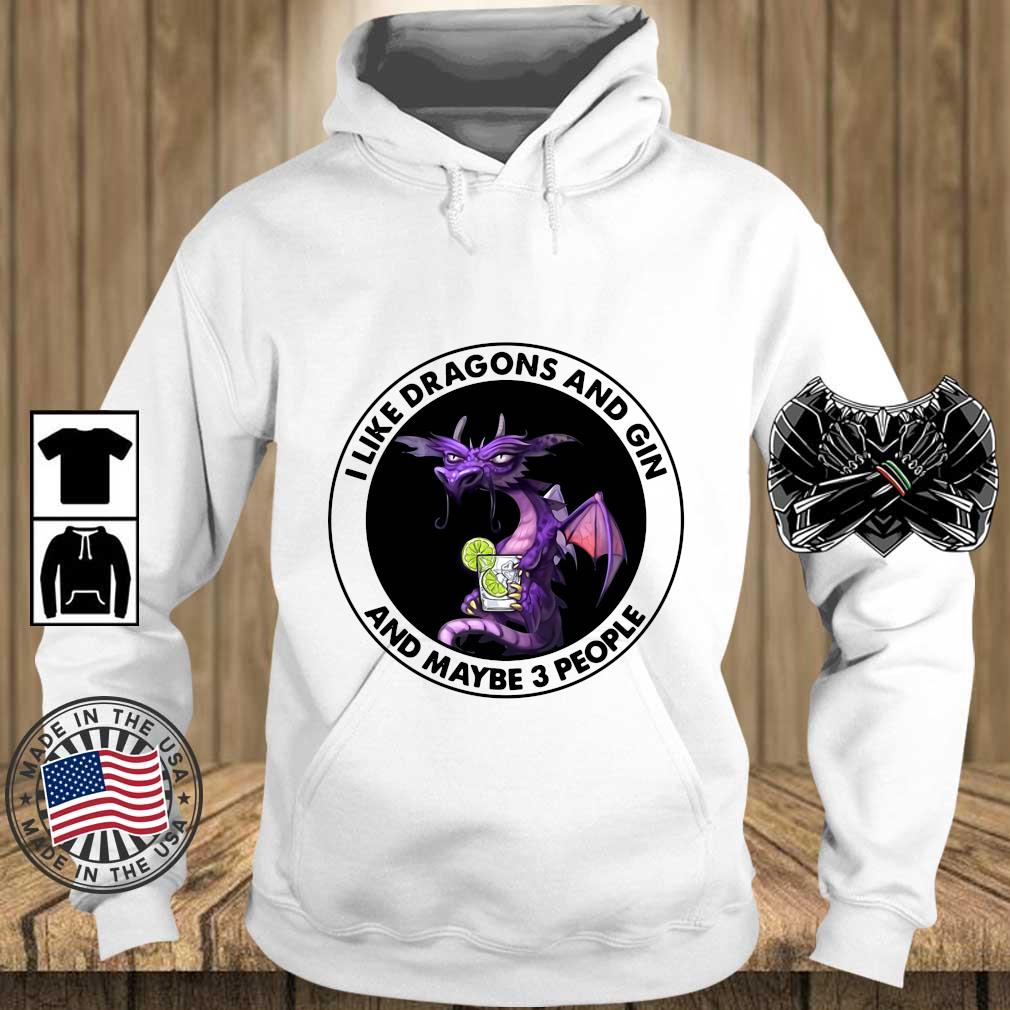 With large gatherings and mass vigils banned due to the COVID-19 pandemic, social media became the way to publicly mourn and memorialize. After the death of Chadwick Boseman in August, for example, everyone from his Black Panther co-stars to former president Barack Obama posted thoughtful tributes on Twitter. Then, there’s Congressman John Lewis. An op-ed he wrote for The New York Times, which was written shortly before his death and published just after his passing, went viral, trending on nearly corner of the internet.

6 Easy Step To Grab This Product: