The collaboration between the two was a mutual learning process, says Potato. “They tap into my world with the clothes, but I wanted to tap into theirs as well.” He did so by creating his own strain, touring Runtz’s California grow house and serving as a lab rat of sorts—“I was like a kid in an ice cream shop, trying every flavor”—until he settled on a combination of pink and white strains that, together, taste sweet, like a kiwi. (Kiwis, along with cherries and strawberries, adorn many of the looks in the collaboration.) “I didn’t want to design weed-centric clothing without smoking the right weed,” he tells me. “It’s like asking LeBron to play a game in some Nikes he’s never actually worn before in practice.”

It was also a way for him to do something different aesthetically: “I’m trying to show the world I can do more than just remix old brands.” He wanted to make it feel distinct from the cannabis and fashion linkups he’d seen before, which he found “all look the same,” and are geared to people in their ’30’s and ’40s. “I kind of just wanted to throw a wrench in it, make weed baggies that are shaped like a foot,” he says, “It might be harder for an older audience to accept, but once they see that young people and kids are messing with it heavy, [it might] just change everything.” 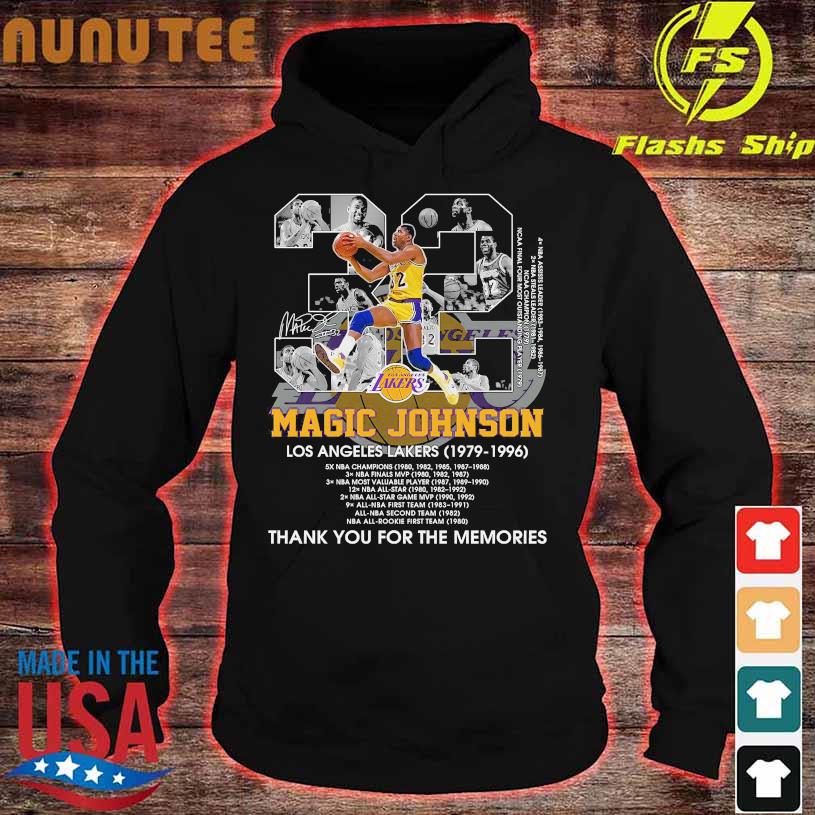 Both Potato and Yung LB think that celebrity and fashion-endorsed weed strains will soon become common practice. Just as celebrities are eager to put their names on perfume and liquor, they will flock to the world of cannabis. (Runtz already has strains with a few rappers, including Trippie Redd.) And fashion, they both believe, is likely to follow suit. “I would expect it. I think it’d be weird if it didn’t happen,” Potato says, “I mean, obviously, because it’s profitable, they know they can make money off it. But because it’d just be cool. It’s like an untapped world. I would expect everybody to try to jump on it.”