The trick’r treat shirt! Dougherty recalls the difficulties of making the film: “The first draft was completed in 2001 and spent about five years in development hell at various studios. But interestingly, the first producer to really love it was Stan Winston. The thing is, I talked to Stan in the late 90s and early 2000s about working together on a number of projects and trick’r treat shirt! 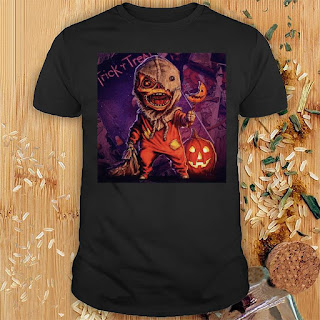 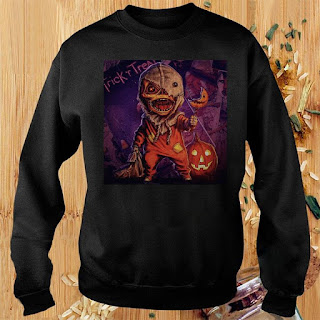 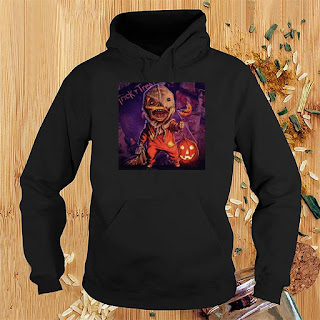 He watched my short film Seasons Greetings and really loved it. He was the one who said, “You need to be in LA to make a movie and trick’r treat shirt! I know you’re doing animations in New York, but you should come out. And let me know when you’re in town and we’ll sit. Down and talk about it. ”So I bought a plane ticket the next day and flew to LA and we were sitting. He was one of my idols when he was growing up. Listen if you have any ideas or you ever wrote a spec, let me know. “And that gave me the impetus to spend the summer writing the script.”